With great anticipation by city and county officials, a major announcement was made yesterday in West Des Moines that is projected to have great economic impact to Madison County. The following press release and accompanying Data Center Fact Sheet were provided by Communications Specialist Lucinda Stephenson of the City of West Des Moines.

“West Des Moines Mayor Steve Gaer announced today that Microsoft will begin construction this spring of a data center in northern Warren and Madison County. This marks the third data center the software giant has built in West Des Moines since the first data center was announced in 2008. The total capital investment made by Microsoft for Project Osmium is expected to be between $1.5 and $2 billion.

‘Project Osmium will be the largest data center deployment Microsoft has ever built in the United States,’ said Mayor Gaer. ‘We are extremely honored and excited to announce that it will be located in West Des Moines.’

The new data center will be constructed in four phases on 200 acres of land (160 acres in Warren County and 40 acres in Madison County). Each phase will consist of buildings that are between 256,000 and 583,200 square feet in size. Total building construction is estimated at 1.7 million square feet. The minimum taxable valuation will be in excess of $307 million for the entire project. Along with other investments Microsoft has in the area, Project Osmium will bring the company’s total investment in West Des Moines to nearly $3.5 billion.

West Des Moines has been a data center location for Microsoft since 2008 when the Redmond, Wash. software giant began planning for Project Mountain, its first data center in Iowa, to support increased demand for their cloud services.

The area surrounding Project Osmium will receive infrastructure upgrades such as power lines, streets, water lines and sanitary sewer lines that will help accelerate the development of over 5,000 acres of land in northern Warren and Madison counties. Improvements include approximately ten miles of new roadway, including extending Veterans Parkway from Maffitt Lake Road south of Highway 5 to Grand Prairie Parkway. A new bridge also will be built that will allow Grand Prairie Parkway to be extended from Veterans Parkway north so that it crosses the Raccoon River and runs up to Raccoon River Drive. A list of additional potential infrastructure improvements is included on the Project Osmium Fact Sheet.”

Madison County Development Group’s Executive Director, Tom Leners, attended yesterday’s press conference among other city and county officials. He stated, “Microsoft is making a huge investment in Madison County. The new data center, when complete, will be one of the two or three largest investments in Iowa. Perhaps of similar significance is the fact that thousands of acres of northeast Madison County will be open for development, complete with roads, water, sewer and fiber optic connections. Madison County will have more than five new miles of multi-lane roadway when the project is complete. The new housing areas on the county line should take off as soon as the bridge over the Raccoon River is complete. As Microsoft’s plans are finalized we should have a better idea on the actual tax base increase in Madison County.”

Susie Meade, Superintendent of the Winterset School District, is keenly aware of the rapid growth in enrollment that is likely to result from this development within the next five years. The upcoming opportunity to vote “Yes” on September 13th to allow the district to re-allocate their existing funds – WITHOUT raising taxes – will put the district in the best position to handle this growth. I’ll share much more about that in an upcoming post.

Madison County’s wine tasting season is in full swing, and there are live music opportunities at all three wineries this weekend. Covered Bridges Winery will feature Chad Elliot this evening from 7:00 to 9:00. 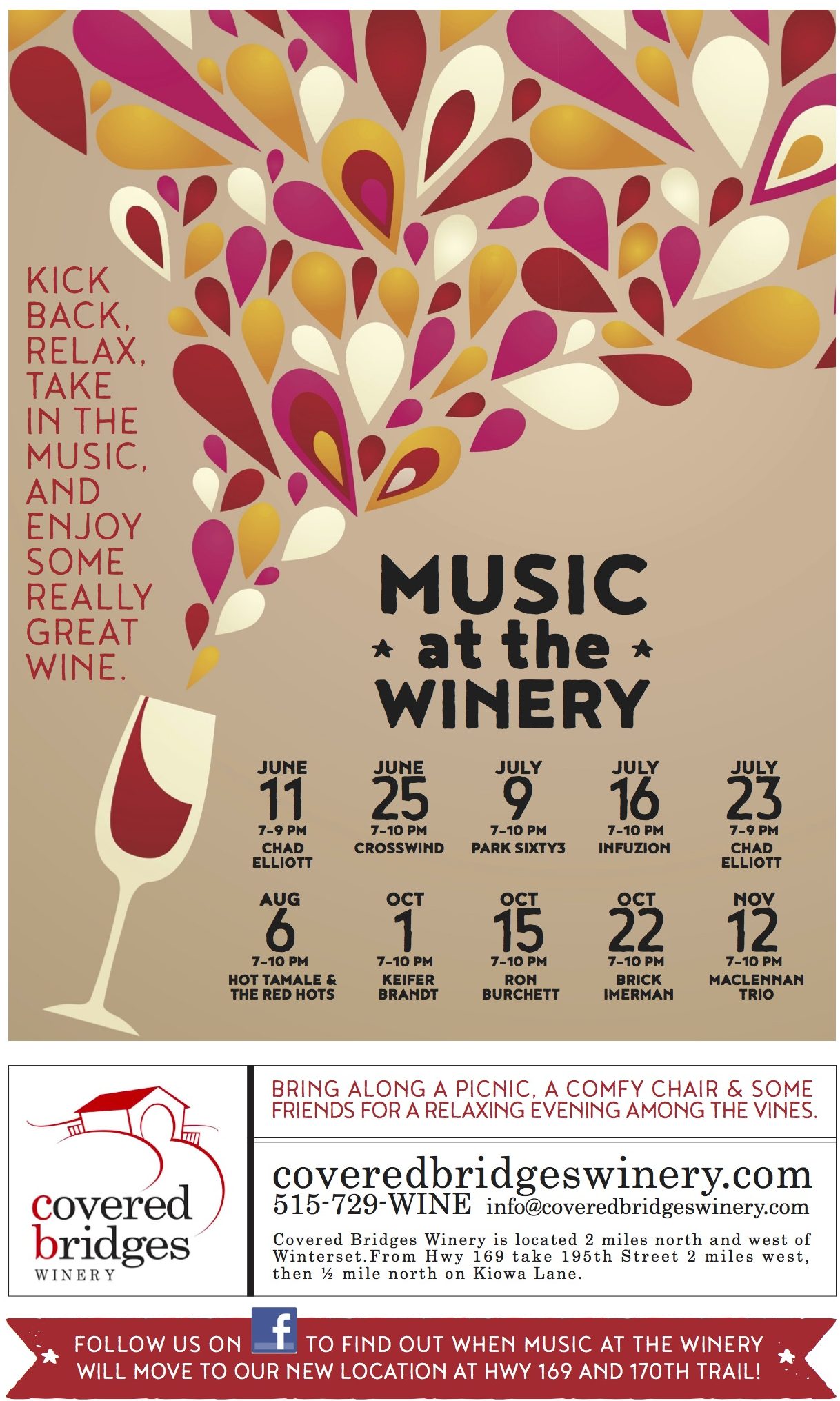 Madison County Winery will be hosting the Heather MacLennan Trio this evening from 7:00 to 10:00. 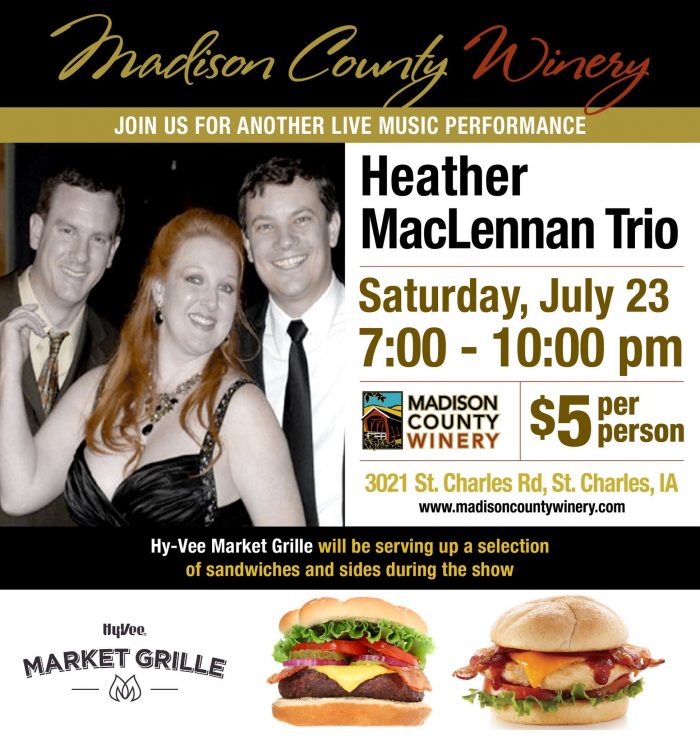 And on Sunday, Two Saints Winery will have the Soul Searchers performing from 2:00 to 5:00. 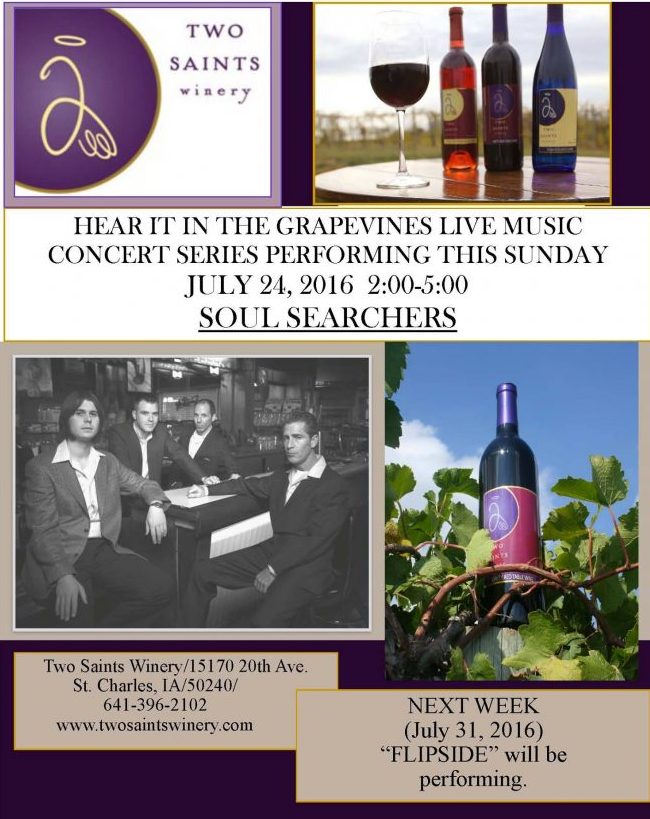 If you see a blaze of purple riding through town on motorcycles on Sunday, it’s because the Alzheimer’s Association is headed to Winterset for lunch at Hy-Vee (south parking lot next to American State Bank) as part of their annual Ride to Remember fundraiser. Jackie Schmillen, TV personality with CW Iowa 23 on KCWI, will lead the ride to raise funds for those affected by Alzheimer’s disease and other dementia. The ride begins at Southridge Mall at 10:30 am on Sunday, arrives in Winterset at approximately 1:30, and departs for Cumming at 2:30. More details can be found here. All proceeds benefit the Alzheimer’s Association, and additional donations are welcome. 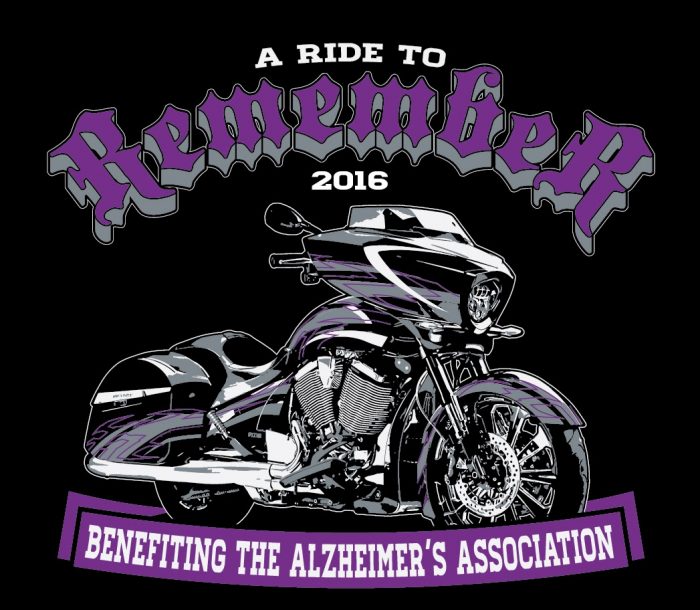 Also on Sunday and also at Hy-Vee, everyone is invited to come out and enjoy a cool root beer float from 12:00 to 4:00 pm to support the Winterset music programs and students heading to Florida for their trip next year. Free will donations accepted.

The Winterset Library will host Rick Eugene’s Comedy Magic Show on July 26 at 2:00 pm. This is the fun kind of magic, and Rick Eugene likes to come to Winterset to perform his show, because we have such great kids here. You will recognize Rick Eugene from last summer’s magic show at the City Park. Registration is not required for this event. It is free and open to the public. The library is also hosting “The 5th Wave” Teen Movie and Pizza Party on July 28 from 4:00-6:30 pm. No registration is required, and this event is also free and open to those who are in the teens and tweens age group.

On Friday, August 5th, bring a chair and a blanket and join The Iowa Theater for an outdoor presentation of the family-friendly movie, “Night at the Museum” at the Madison County Historical Complex. The film begins at sundown (8:15 pm) and there will be concessions available for purchase. This event is free and open to the public of all ages. Visit the-iowa.com to learn about the restoration of the historic Iowa Theater, now under re-construction and aiming for re-opening in May of 2017. 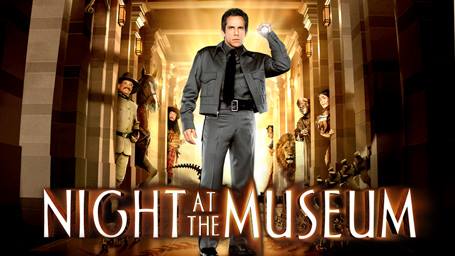 Runners and weightlifters, register now for the 17th Annual Cannonball Pump & Run on August 6. This fun event combines running and weightlifting for a unique challenge and a great opportunity to prove yourself or beat your personal record. See this brochure for details and click this link to register online: www.GetMeRegistered.com/CannonballPumpandRun. Lifting begins at 7:00 am, and the 1 Mile & 5K Runs begin at 8:30 am. Pump & Run participants are required to bench press their body weight (or a percent of their body weight) as many times as possible, then run a mile or 5K. Each successful repetition of the bench press earns competitors 15 seconds off their mile or 5K finish time. The winner of each age division will be the fastest time after deductions of time, thus demonstrating both endurance and strength. This event is hosted by the Winterset Rotary Club, which in turn supports such projects as dictionaries for children, winter coats for kids in need, Birthdays in a Bag for families, the Rotary Hedge Maze, fresh water well projects in Africa, and eliminating Polio internationally for good. 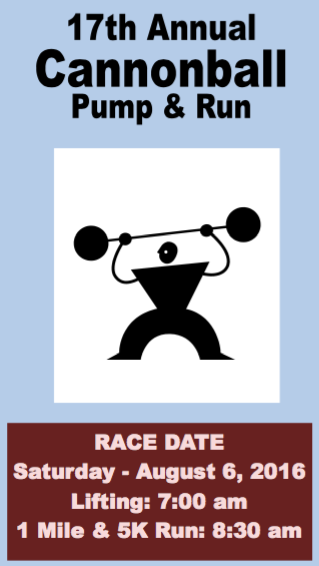 Congratulations to all who worked to provide a fabulous and successful 2016 Madison County Fair. Your dedication is appreciated!

Have a great weekend in Winterset, and thank you for reading The Winterset Citizen.